A Message from the Executive Secretary

Allocation of national budgets to social policies has been a subject of debate, and a cause for political divisions worldwide. In many countries, electoral platforms and competitive political programmes are based on various social expenditure models that can affect positive change. The adoption of the 2030 Agenda for Sustainable Development and its Sustainable Development Goals (SDGs) have confirmed the necessity of revisiting and expanding fiscal space, while providing creative ways to calibrate expenditures on effective social intervention packages. The “leaving no one behind” commitment of the 2030 Agenda entails developing innovative social expenditure models characterized by resilience and responsiveness to societies’ changing needs, while considering macrofiscal policies. 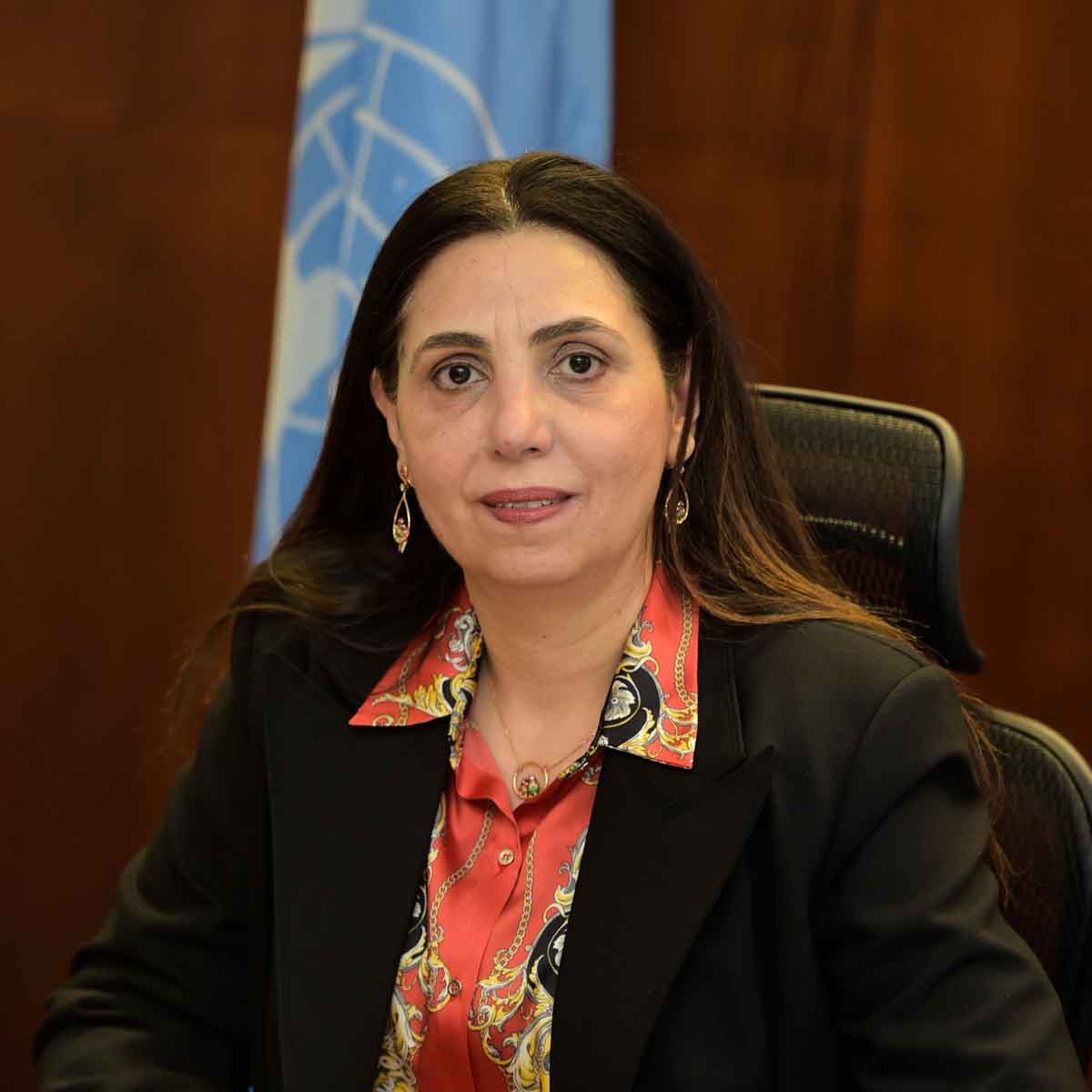 In the aftermath of the global financial meltdown of 2008, Arab Governments attempted to respond to the crisis through a variety of social interventions. From direct and indirect cash transfers, to raising the minimum wage and direct cash handouts, official reactions unmasked the need for institutional thinking and a policy-based model of social expenditures. However, readjusting fiscal policies and rethinking budgetary allocations on a grand scale are complex tasks. The second seismic shock came during the 2011 uprisings, during which Arab populations demanded equality, social justice and economic prosperity. Under the SDGs, Arab Governments committed to the ‘leave no one behind’ principle. The proposed Social Expenditure Monitor (SEM) offers them a vehicle to revisit, review and readjust social policy interventions to uphold that principle and realize the SDGs.

The SEM proposal put forward by the Economic and Social Commission for Western Asia (ESCWA) is a concrete step towards aligning thinking on social policy interventions and fiscal space with national budgets and macroeconomic policy. While monitoring social expenditure is not a new idea at the global level, and has already been implemented in Latin America and by countries members of the Organization for Economic Cooperation and Development (OECD), it is a revolutionary concept in the Arab region. It serves to debunk the myth surrounding taboo concepts, such as expenditure reallocation and subsidy redistribution, by proving that it is possible to revisit targeting for the greater good of society. This is doubly important at a time when the Arab region is experiencing a budgetary crunch with fluctuating oil prices, and is witnessing a turbulent political period with several conflicts and instability issues. Governments today are highly concerned about what needs to be done with fiscal policy and social expenditure allocations, and identifying the best way to stave off welfare deterioration.

SEM proposes a framework that is easily adaptable to national contexts and relies on local capabilities and resources. It is translatable into a simple yet effective tool designed to render a country’s expenditures on social policies effective and efficient. Countries may differ in what they designate as social expenditure, or whether expenses such as scholarships or religious endowments can be considered social expenditures. What matters, however, is that SEM is aligned with the SDGs, which are the common thread that ties all varying contexts.

Nonetheless, SEM can only succeed if national Governments commit to its adoption and to building its data infrastructure. A participatory approach is also a prerequisite, including various stakeholders to make SEM a nationally owned tool. Both conditions are already present in the Arab region. At its sixth meeting, held in Marrakech on 14 and 15 June 2019, the ESCWA Executive Committee commended the SEM project, noting the importance of adapting the Monitor to Arab countries’ varied contexts. It also advised that member States collaborate with the secretariat to develop and use the framework to identify different aspects of public expenditure and promote social development and macro-fiscal sustainability. It is our sincere hope that this SEM project will assist ESCWA member States in re-examining, rethinking and reallocating their social expenditure in ways that improve the welfare of societies and advance the SDGs, so as to leave no one behind.